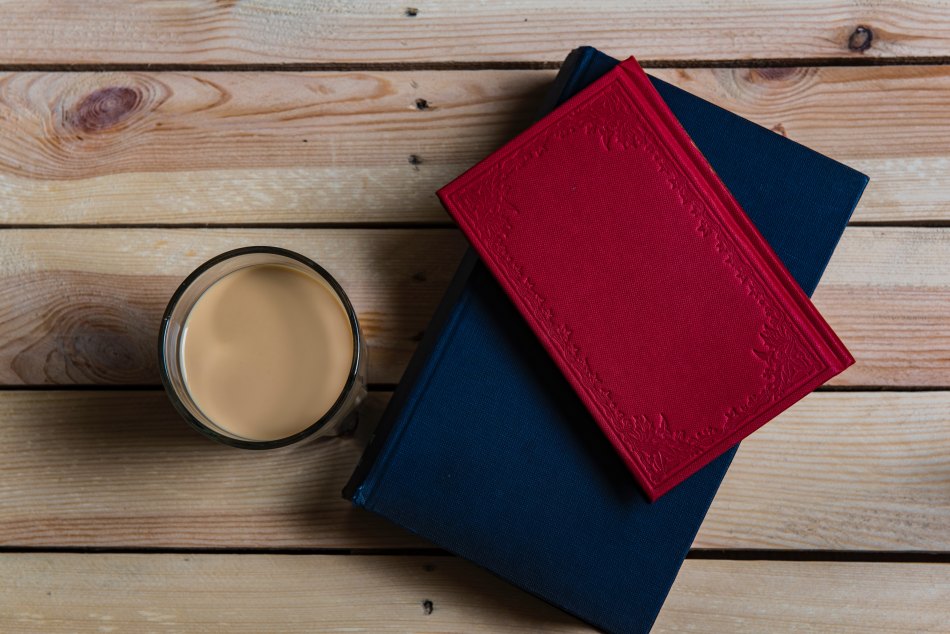 When I first discovered Melvyn Bragg, I was told he was something like a national treasure here in the UK. And after reading the Adventure of English: The Biography of  a Language (nonfiction), I was sold. The Adventure of English revealed the tiniest sliver of at least a hundred stories I wanted to hear. English is our protagonist, a bit of a victim to the whim of culture and conquest through the ages before growing into a blazing language of power—solidarity, global connectedness, and hegemony included. 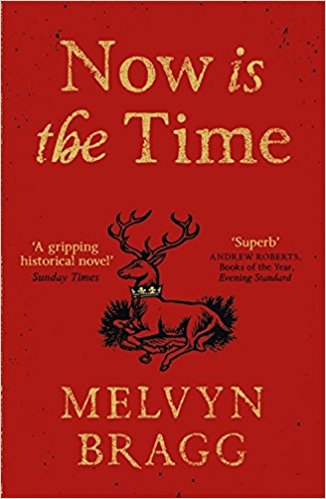 So then imagine me stumbling upon Now is the Time at the book store: Melvyn Bragg? A historical novel? A gilded matte-finish cover that begs to be handled? It was like falling in love at first sight—completely reckless.

I was prepped and primed for Now is the Time, the telling of a medieval peasant’s revolt, which (not coincidentally) also sheds light on part of English’s struggle to survive to serve as a language of state and religion.

As I write this, I have already finished the novel (misleading title, I know), and I suffer from a guilt-ridden ambivalence toward Bragg’s narrative approach. I so wanted to love this book into a 5-star review.

First, the praise: I love that Bragg chose to tell this story. It’s a fascinating moment in history that reminds us how much (and how little) our social worlds have changed since 1381. The portrait of the sociolinguistic context was perfect and can serve as a insightful reflection of power in modern diglossia. (This is particularly fascinating since most of us have a difficult time imagining English with the short end of the stick.)

BUT… I can’t help but feel that Bragg tried to accomplish too much in 350 pages. I wish that he had simply committed to fewer aspects of the revolt and its major players. The storytelling felt crowded with actors and motives, which left little time for settling in with any single character. Point of view shifts often and the pages are flooded with names that I have already forgotten since their last mention. Imagine an entire season of Game of Thrones (plus all the relevant background information) packed into a single episode or two.

For writers of many genres, there’s definitely a lesson to learn here. All the research and development of your characters and their worlds is bound to be fascinating (even if only to you). But (unfortunately) that doesn’t mean that every bit of it belongs in the telling of a single story, especially one with multiple plot lines. More on this in another post, I suspect.

I’ll finish with a final bit of love for the book and Bragg: The last paragraph, which I wouldn’t dare share here (even though I’m tempted cause I love it so much) is gorgeous homage to such ‘blips’ in history. First they are—audacious and undeniable. Then they are weathered—still there, even if only as a shadow. And finally, they are no more. That is, of course, until gems like Melvyn Bragg dig them back up and invite us to remember. For that, I’m grateful.

0 comments on “Now Reading: Now is the Time by Melvyn Bragg (A Review)”